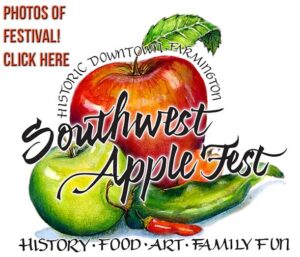 Located in the heart of downtown, on the corner of Orchard and Main, the Maker’s Market features local vendors who grow and sell fresh produce; offer baked goods, jams, and jellies; makers of handmade leather goods, art, crafters, repurposed items; and collectors of antiques and vintage items, and much more!   Local food vendors add to the experience to #shoplocal.

(Paper registration will be available at the Downtown Makers Market, or by emailing nwnmac1@gmail.com)

Part of New Mexico MainStreet and the City of Farmington hosted by the Northwest New Mexico Arts Council, Arts and Cultural District. 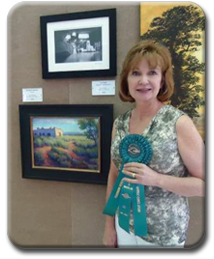 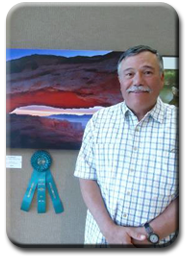 Congratulations to local artists, Fran Mayfield and Mickey Ginn for being selected as 2012 NWNMAC winners and each received a ribbon and a $200 cash award.

About the Juror: Hugh Wilson, a figurative painter, who works from life is the juror for this year’s art exhibit. He lives and paints in communities for several months at a time, developing intimate relationships with his subjects. He lived with Tuaregs in Algeria, migrant workers in Niger, traveled in a camper through working–class America and followed the Hispanic farm workers from Yuma to Salinas. Hugh spent the fall of 2011 in the remote islands of Vanuatu.

Mr. Wilson graduated in 1991 with a BA from Duke University and received his MFA from the New York Academy of Art in 2004. His work has been shown in Algeria, France, New York and Montana. 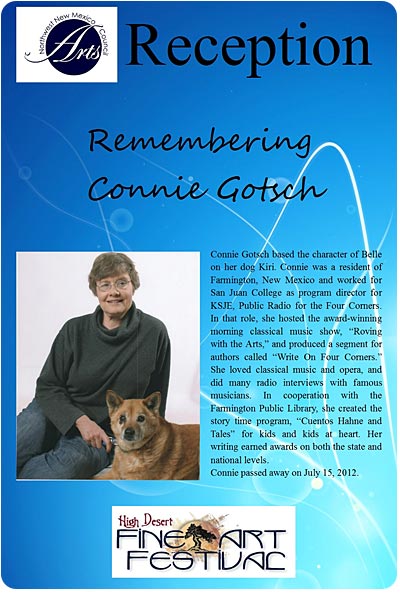